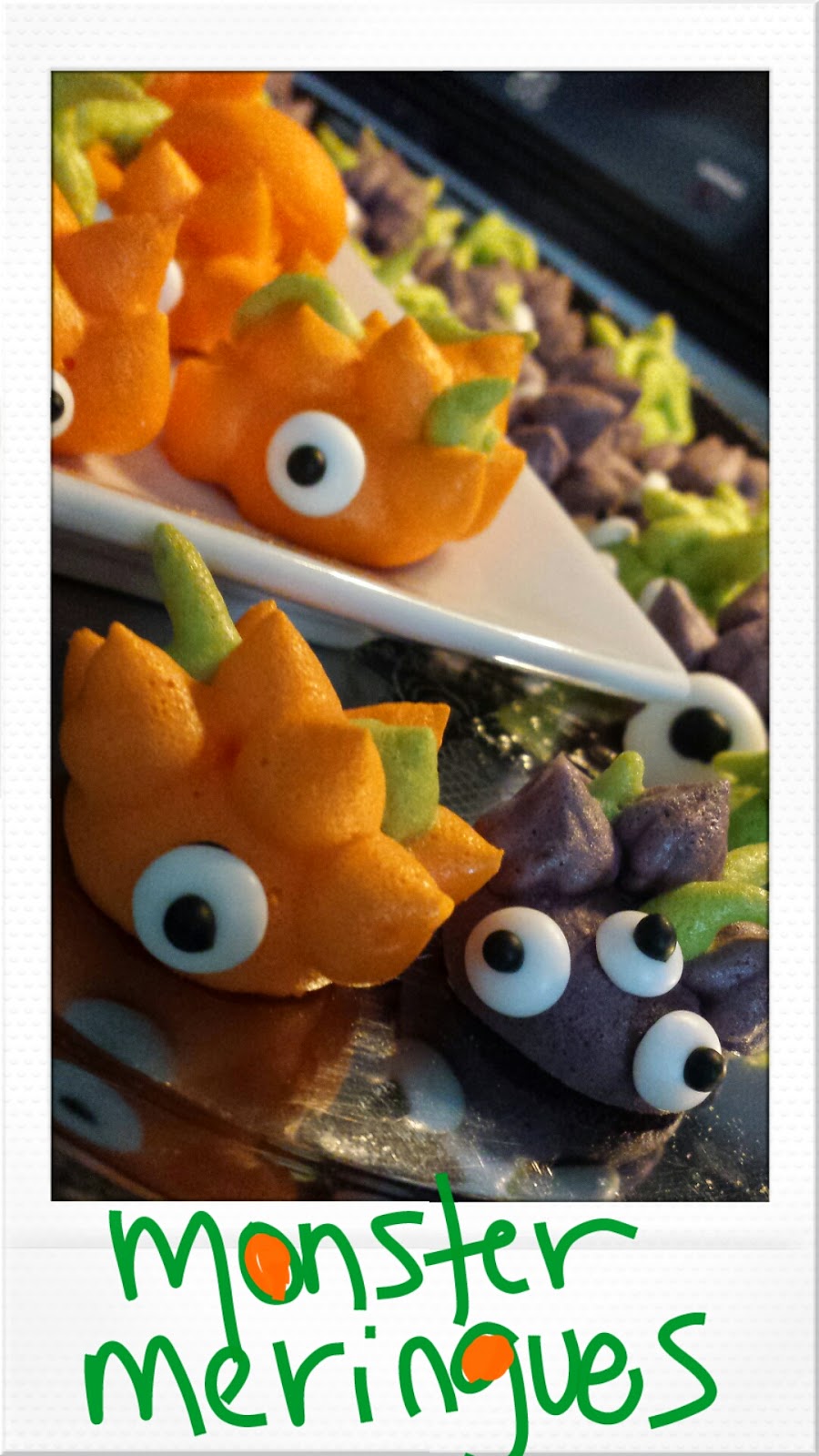 I have only attempted meringues once before and they were not a success.  This time, I discovered the awesome fun these little treats are!These are crazy fun and the kiddos love them!  I wanted to do something different for my son, Keebryn's fall festival class party, so meringues made their way into my mind :)

My Niece,  Teah wanted monster cupcakes for her last B-day, so she researched and found some cute ones. We piped some awesome hair on those babies last August. But I didn't want to do cake, so why not meringues.?  I was very afraid the idea in my mind would not work... but they turned out cute!
I started with a very simple meringue recipe and went from there with colors, piping spikes and eyeballs!  The funny thing that happened was my mistake in adding Kool aid to the purple and green ones... waayyy to much sour!  But I have to say, it's a perfect way to play a joke on someone if u I u want to send them running to the trash can.
So this recipe will be for the regular vanilla flavor of the orange ones.  The color is achieved by food coloring.  Let's get going with these. 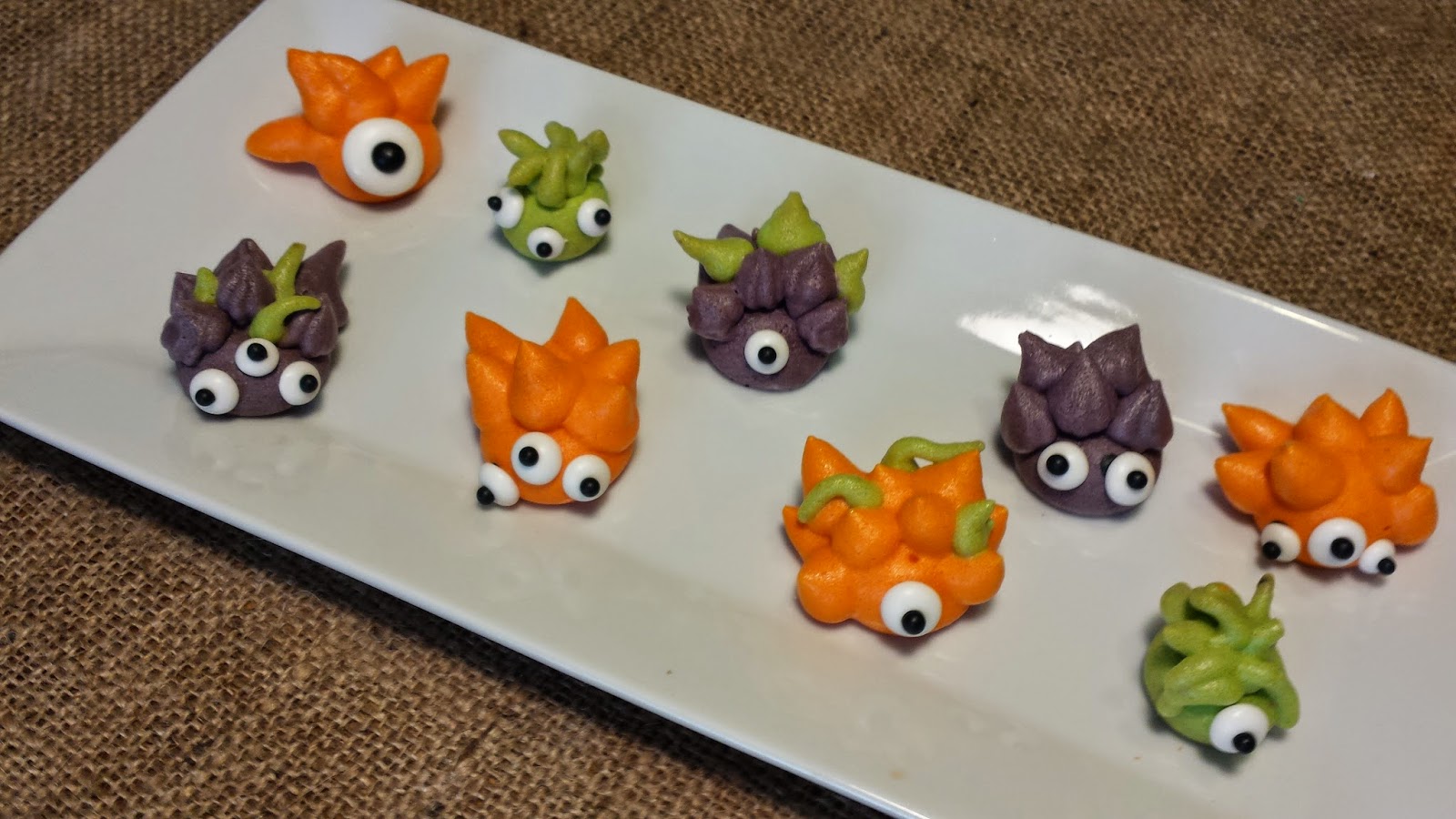 To Create the Meringues:
Recipe found on the can of Deb El Just Whites

Mixing the Meringues:
1) Mix water and powdered egg whites until clumps are gone, using a fork.
2) Allow to sit until dissolved.
3) Pour into mixer and beat at medium speed until  peaks begin forming.
4) Add vanilla and cream of tarter.  Mix
4) Add sugar in 4 portions and mix on high between each addition.
5) Whip until very stiff peaks form. About 5-7 minutes.

What Ya Do:
1) Prepare your piping bag with round tip and grab your coloring.
2) Prep a cookie sheet with parchment paper.
3) Preheat oven 220 degrees.
4) Take 1/3 of meringue and color in a bowl. Add to piping bag.
5) Pipe a blob appx. 3/4 inch circumference.
6) Repeat for 15-20 cookies.
7) Now pipe spikes with round tip on top and sides.
8) Repeat by coloring two remaining portions and piping blobs.
9) Each color will require round large tip for the base, but use the star and grass tips to create monster spikes.
9) Squeeze and pull up!! It's that easy.
10) When all have been piped, slide into oven for 2 hours. 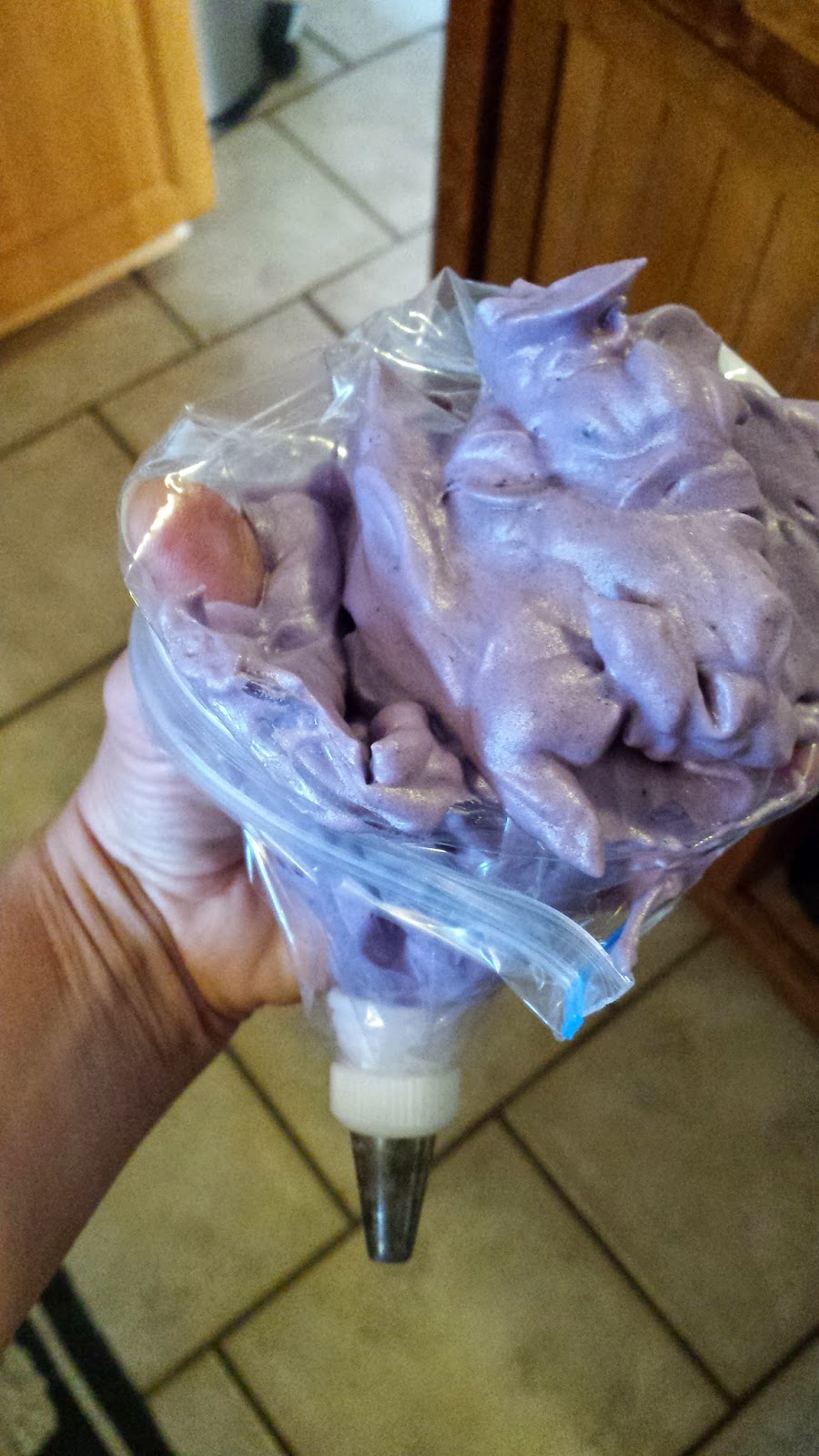 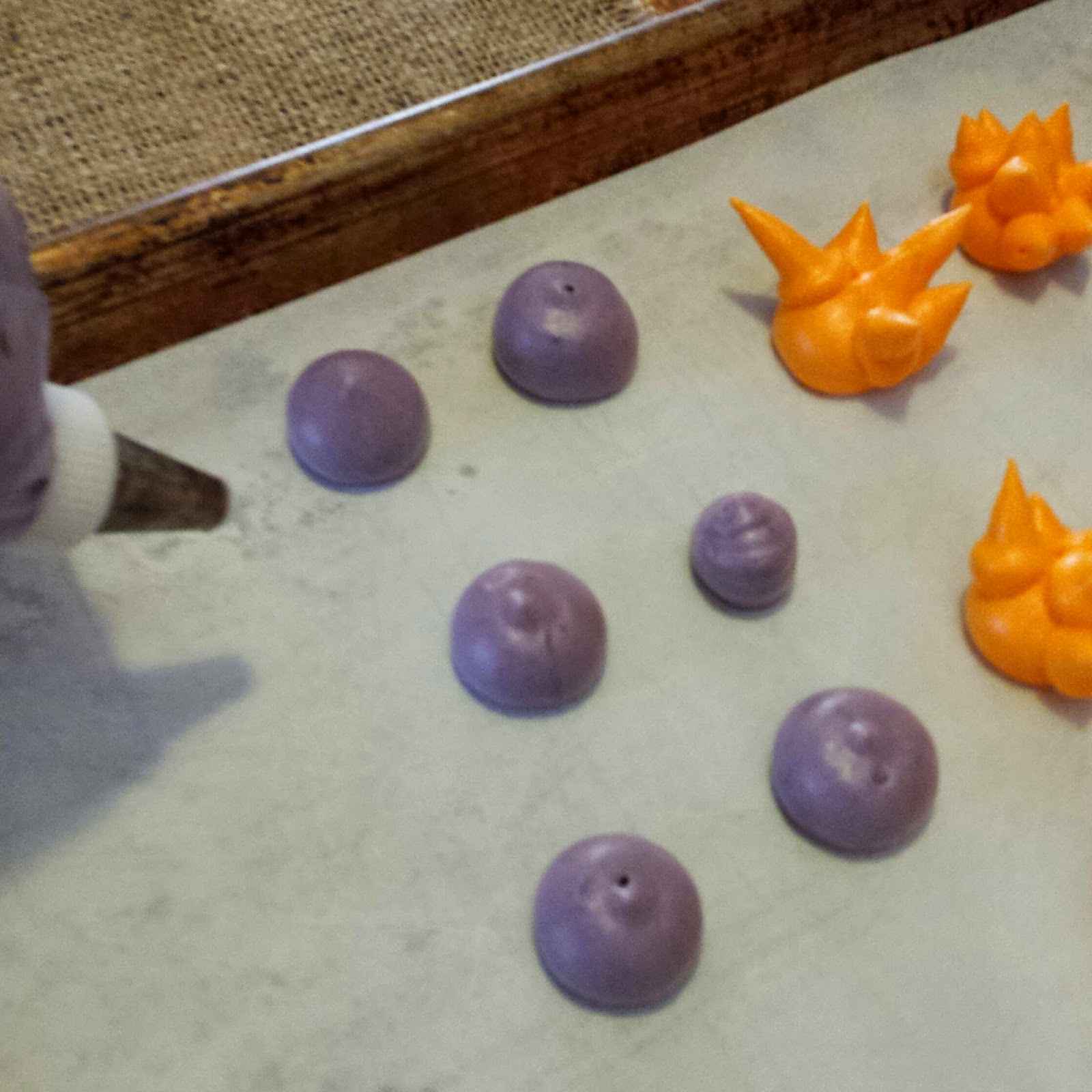 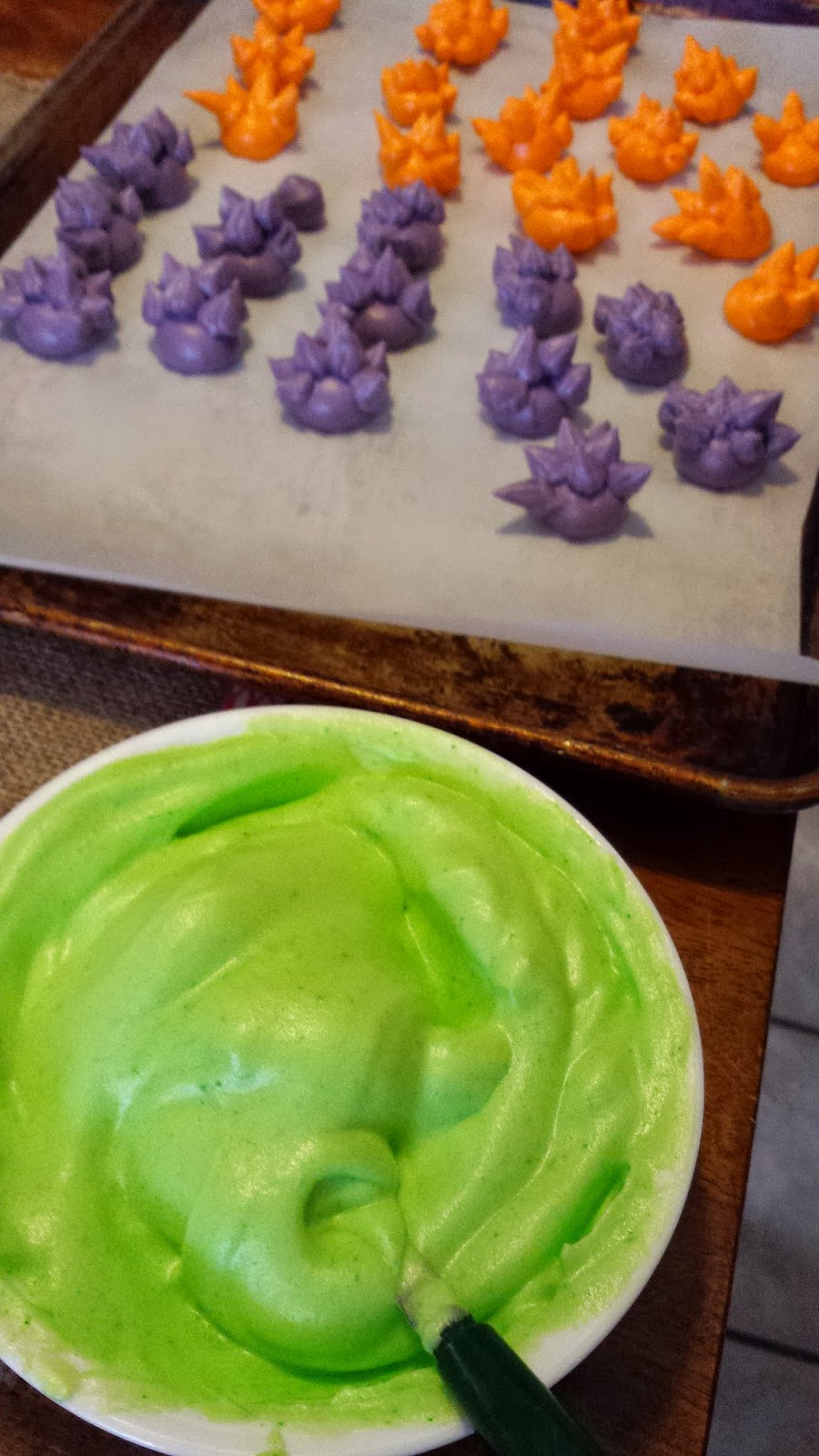 Meantime, work on the eyeballs because they require some drying/ hardening time. Eyes made with royal icing. Use your own recipe or the one I've used forever in my old cake decorating days :)  Found this recipe on net somewhere and made minor adjustment by omiting flavoring and halfjng the portion. It works well.

To Create the Eyeballs:

(Royal Icing Recipe online)
1) Mix powdered egg whites and powdered sugar. Add water by tablespoons.
2) Mix on medium speed wile scraping sides apx. 4 minutes.  They are ready when the mixture is very white and thick like elmers glue.
3) Spoon 2/3 white royal icing in bag with small round tip.
4) Pipe different sized white dots on to wax or parchment paper.
5) Allow to dry apx. 30 minutes
6) Save the white icing in bag to make a glue.
7) Color remaining royal icing, black.
8) Place in piping bag and use smaller round tip to pipe centers to the white circles.
9) These should dry within 2-3 hours. 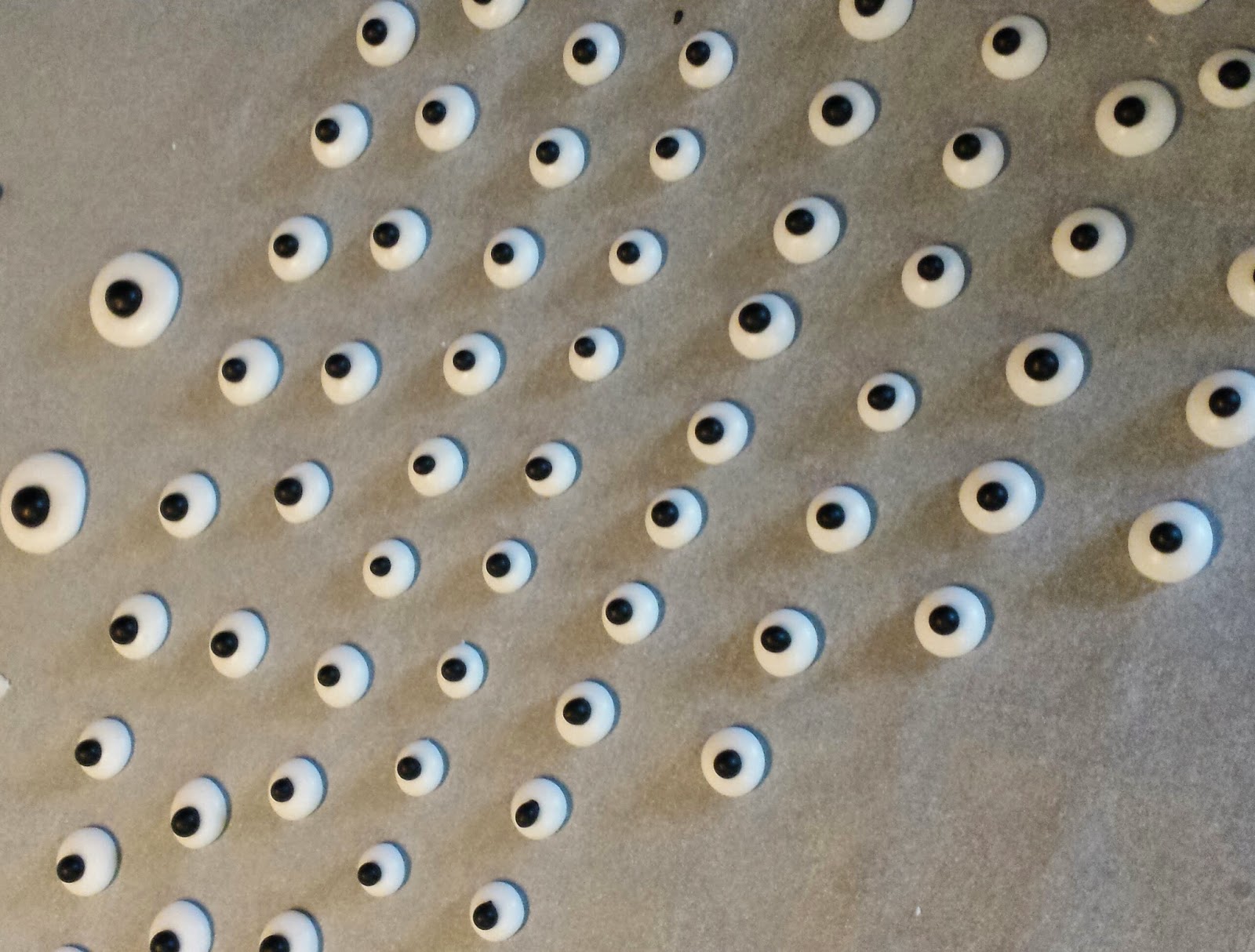 When meringues are hardened and cooking time is complete, pull them from the oven and let them cool.
The eyeballs should be hardened by this time.
Using royal icing, pipe small dot on meringues and place an eyeball, or two. .. or three!! 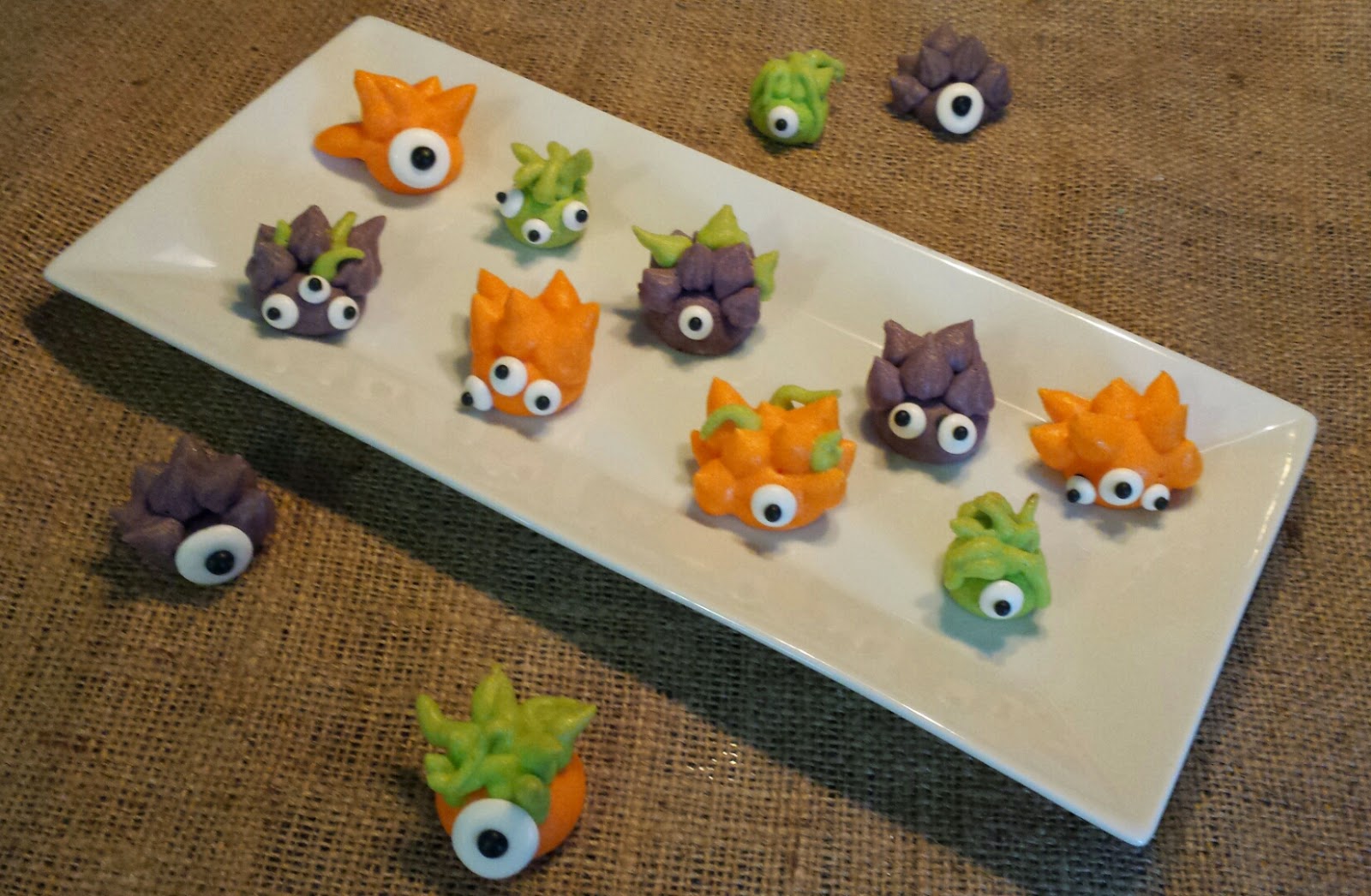 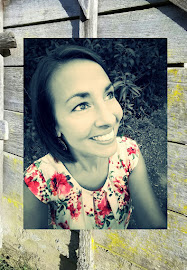 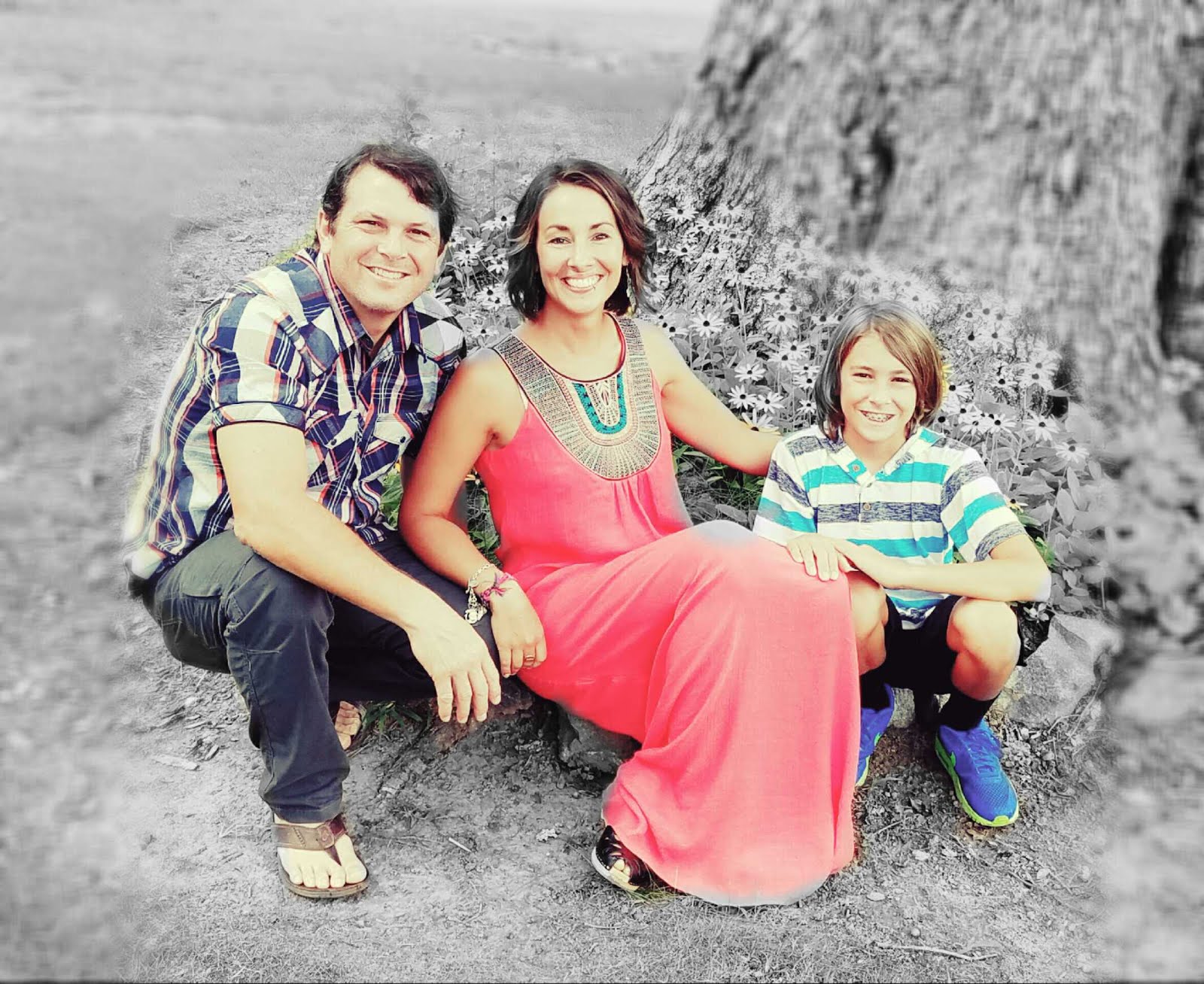 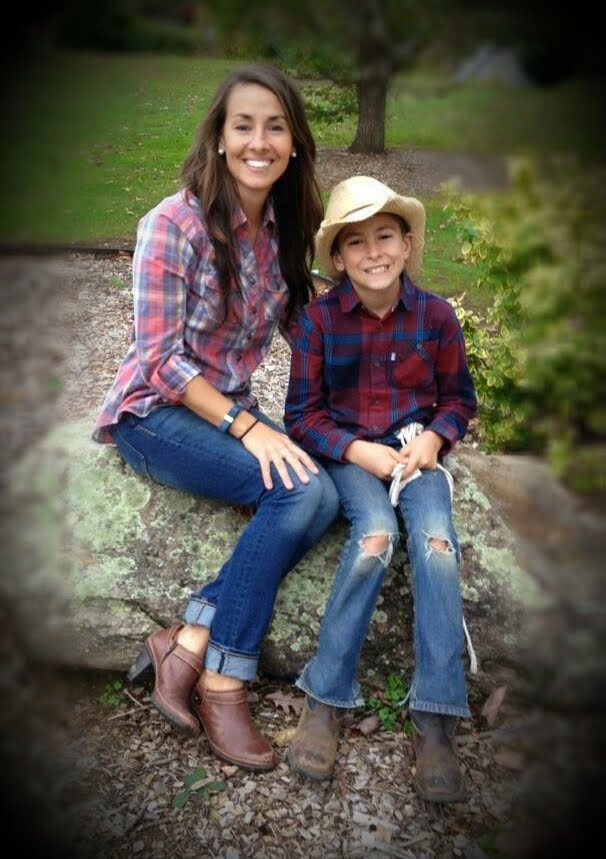